A LOOK BACK AT OUR YEAR: AN INFOGRAPHIC 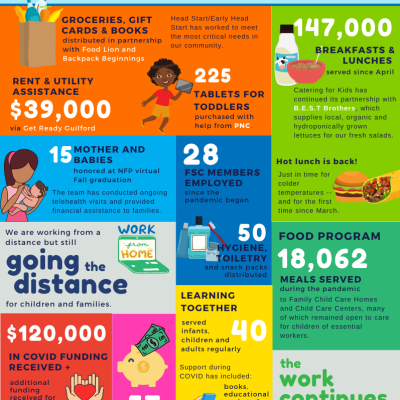 Since the onset of the pandemic, Children & Families First has remained committed to serving children and families in Guilford County. Agency leadership and staff have worked diligently to address the most significant challenges facing our communities, some of which include housing, employment, and food insecurity.

This infographic highlights just some of resources and assistance that we have been able to provide for families since March with the support of our donors and community partners. 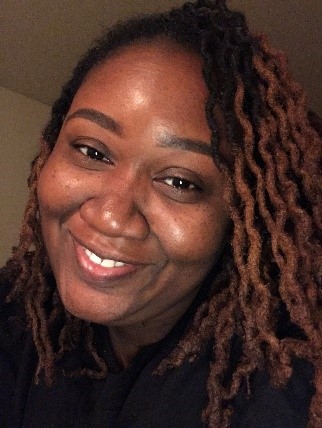 A single mother at 19, Chiqita Cook worked hard to provide for her son, Julian. However, just before his second birthday, Chiqita realized there was something Julian needed that was beyond her immediate ability to provide.

“I started noticing that my son wasn’t doing some of the same things as other kids his age,” she recalls. “Julian wasn’t talking or interacting with other adults or children. He was not formulating sentences, and his speech wasn’t what it should have been at that time.”

Chiqita also noticed that Julian preferred playing by himself, with the same toys and always following the same routine.

What she thought were just signs of Julian being different and moving at his own pace, turned out to be much more. Julian’s failure to meet the typical social-emotional, language, and cognitive milestones seen in children his age, were, as Chiqita would later discover, red flags associated with Autism Spectrum Disorder (ASD), a disability caused by developmental differences in the brain that impact one’s social skills, speech, behavior, and nonverbal communication.

“Julian was delayed developmentally in every area,” she said. “But at the time, I wasn’t educated enough to know that, and I didn’t know how to help him.”

The turning point for both Chiqita and Julian came when she enrolled him in Guilford Child Development’s Early Head Start program. With the assistance of teachers and staff, the two began learning how to navigate life with autism:  Julian through individualized services and activities that allowed him to learn and grow at his own pace, and Chiqita through the support of community resources that guided her in becoming her son’s best advocate. Julian was officially diagnosed with Asperger syndrome in the first grade.

“My son could have been further down on the spectrum if not for Early Head Start and Head Start intervention,” Chiqita said. “Guilford Child Development has been a part of my child’s growth and development every step of the way. It’s his journey in Head Start that prompted me to get serious about life and school.”

HOW YOU CAN MAKE AN IMPACT

Every dollar that you give to Children & Families First has the power to change the future of young children and their families for generations to come.

Your tax-deductible investment will help:

Volunteers and interns are a tremendous asset to our organization. Whether you lend your skills and expertise to assist with major events, of give your time in one of our Head Start classrooms, your role as a volunteer plays an important part in our mission to help young children and families reach their full potential.

Due to Covid-19 we are not accceptiing volunteers at this time. Please check back later. 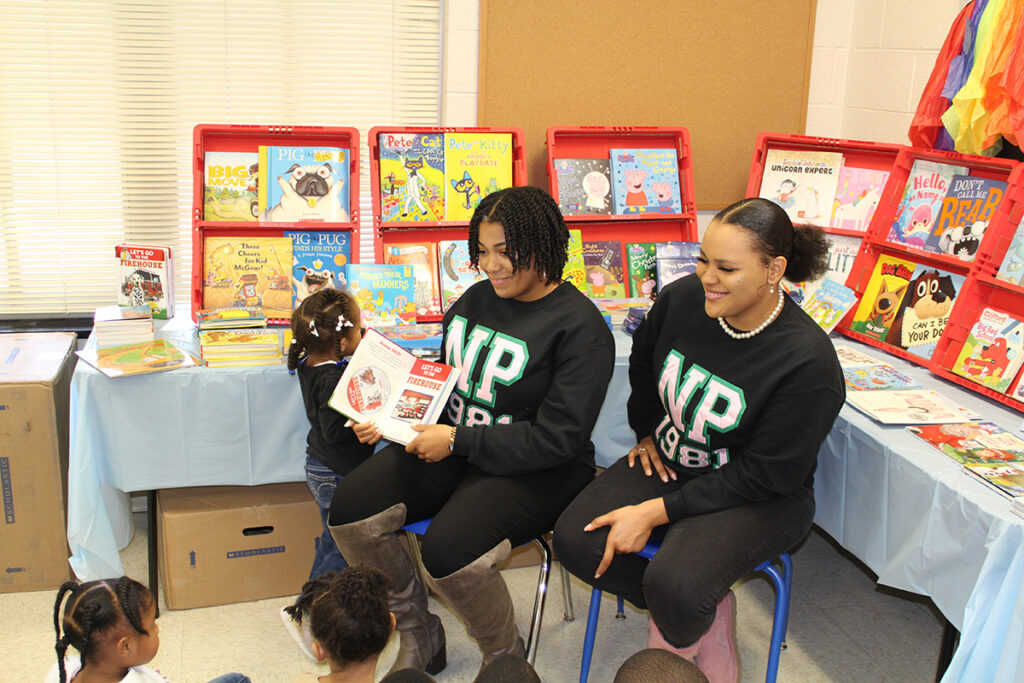 Do Business with Us